Another year, another Vegas. You all know I already went last year, but this year was different (if you know, you know). I was very happy to be back, there is such a special atmosphere in Vegas, I can’t describe it. It’s just wonderful to see all these lights. We arrived saturday evening after been awake for more than 24 hours. The trip to Vegas is always a bit of a struggle, so we were very happy the moment we stepped into our hotel room. Took the same hotel as last year, the Vdara hotel, still with this breathtaking view on the Bellagio fountains. Ended the night with a good bath and a glass of rosé. 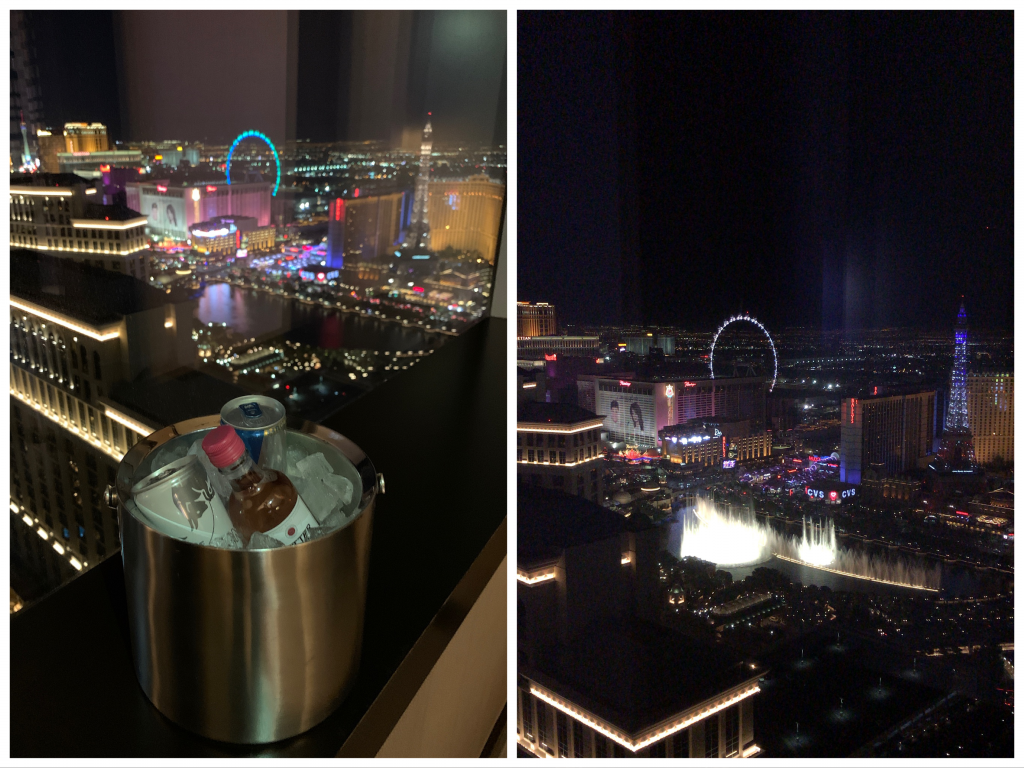 In this blogpost I’m not gonna bore you with what we did every day from step to step. I just gonna pick some highlights from our vacation. During our stay we did some shopping. We went to the big fashion show mall were the boys have bought there new IPhone 11 (boys and their toys). We also went to the Gran Canal shops, were they have all sort of luxury shops like Chanel, Louis Vuitton, AlexanderMcQueen, Off White and so on. 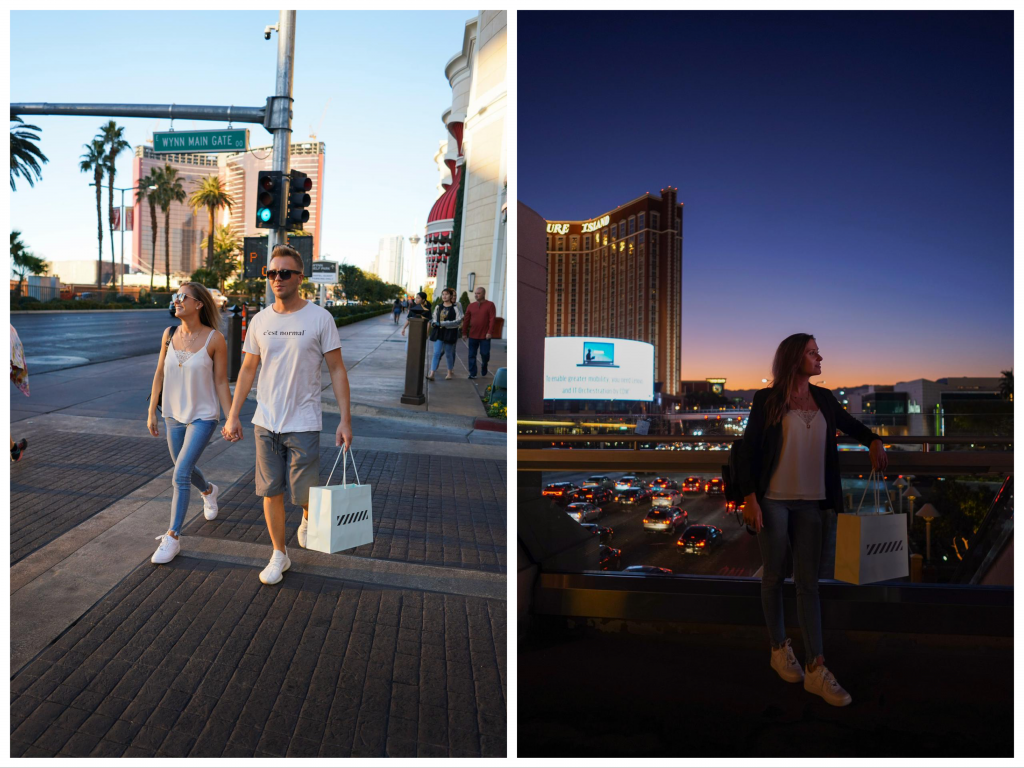 I wanted to buy the handbag of AlexanderMcQueen that I already wanted for a year. Unfortunately it was way more expensive in Vegas than in Belgium because it’s import/export. So decided to just buy my bag in Belgium. We also did an outlet shopping, but this was a bit disappointing. 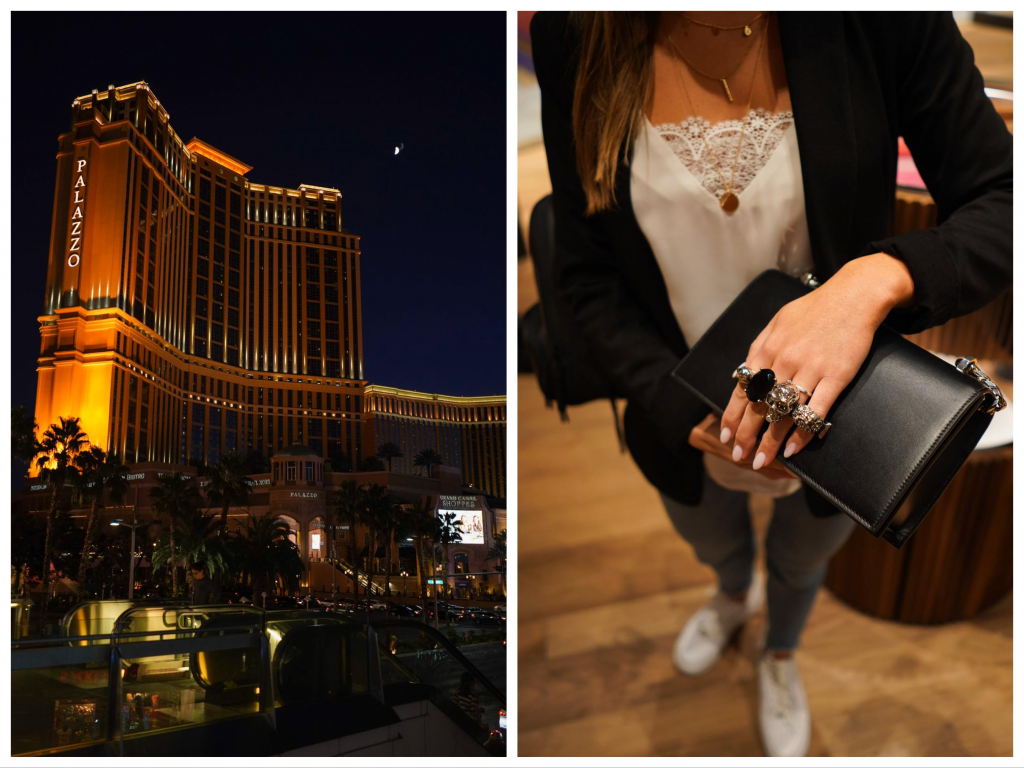 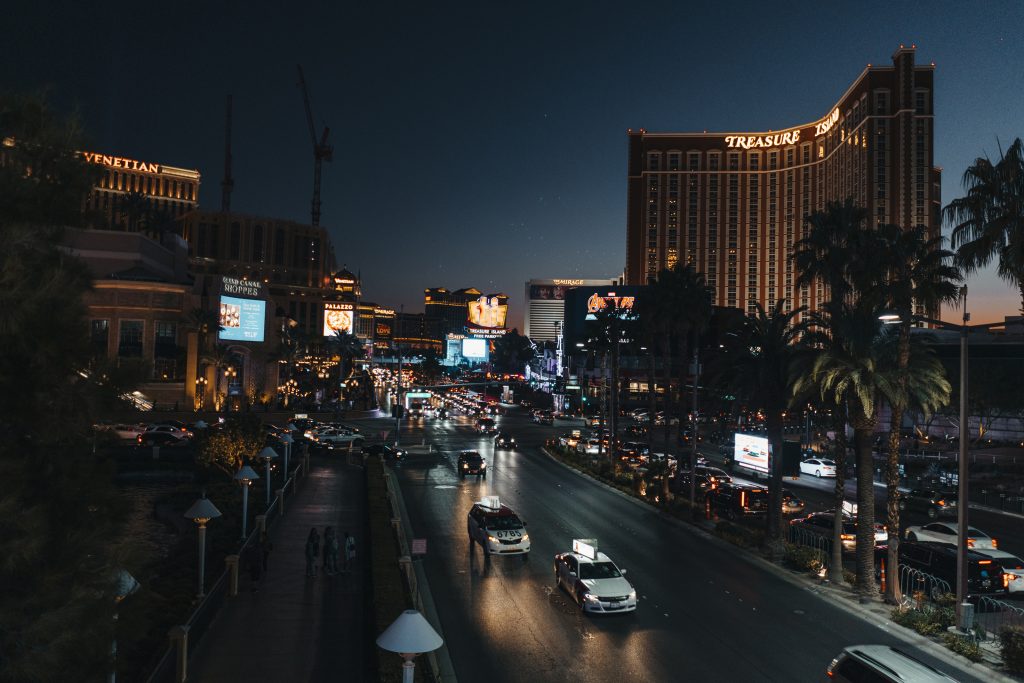 We did something really crazy in Vegas: we decided to go shooting at a shooting range. It was the very first time in my life I actually had a real gun in my hands. I must say that I was a little bit nervous hahaha. It was a real adrenaline kick! Elien and I went for the “G.I. Jane” package – it’s made for women. The boys went for the big guns, like a military sniper for example. 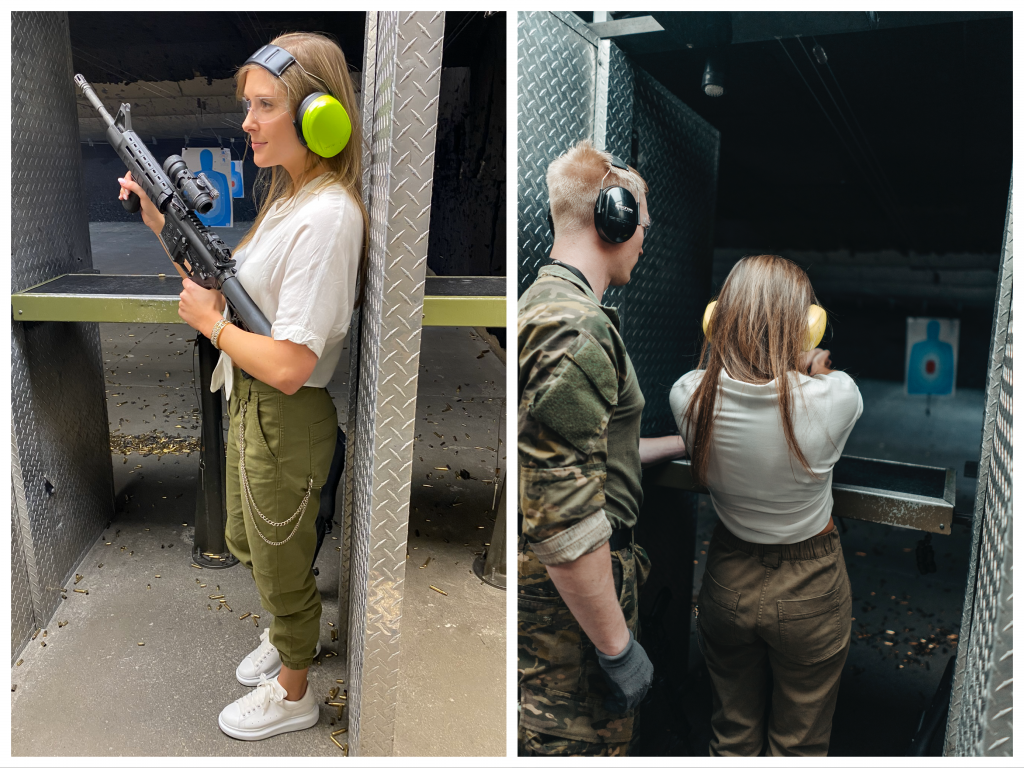 Funny anecdote: I burned myself with a bullet that jumped out of my gun – it hurts, but got a memory forever now. It makes  a cool story -haha!  As you can see in the pictures below we didn’t did a bad job. I’m pretty sure the guy is dead – almost hit the cross in the middle. 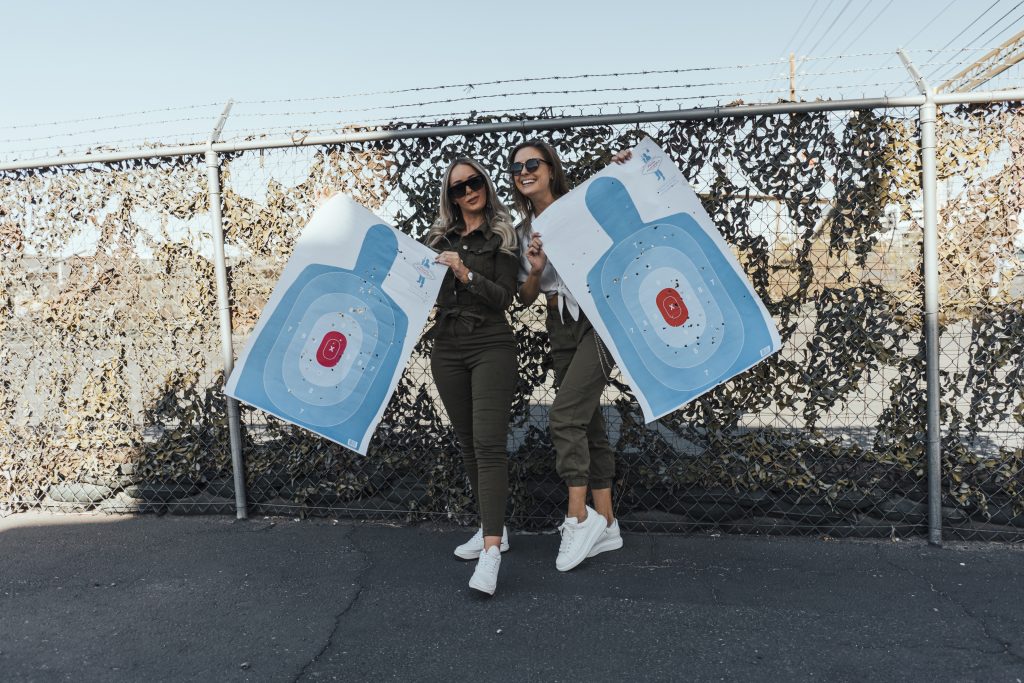 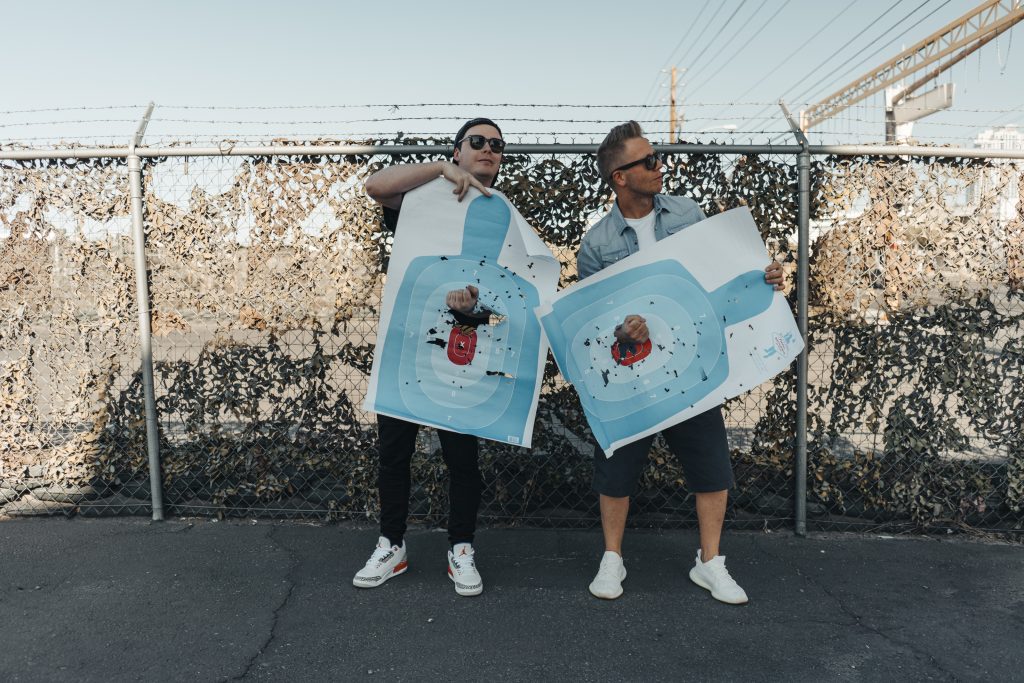 Outside of the shooting range there were some tanks and stuff, so we took some photos. You don’t see these every day! 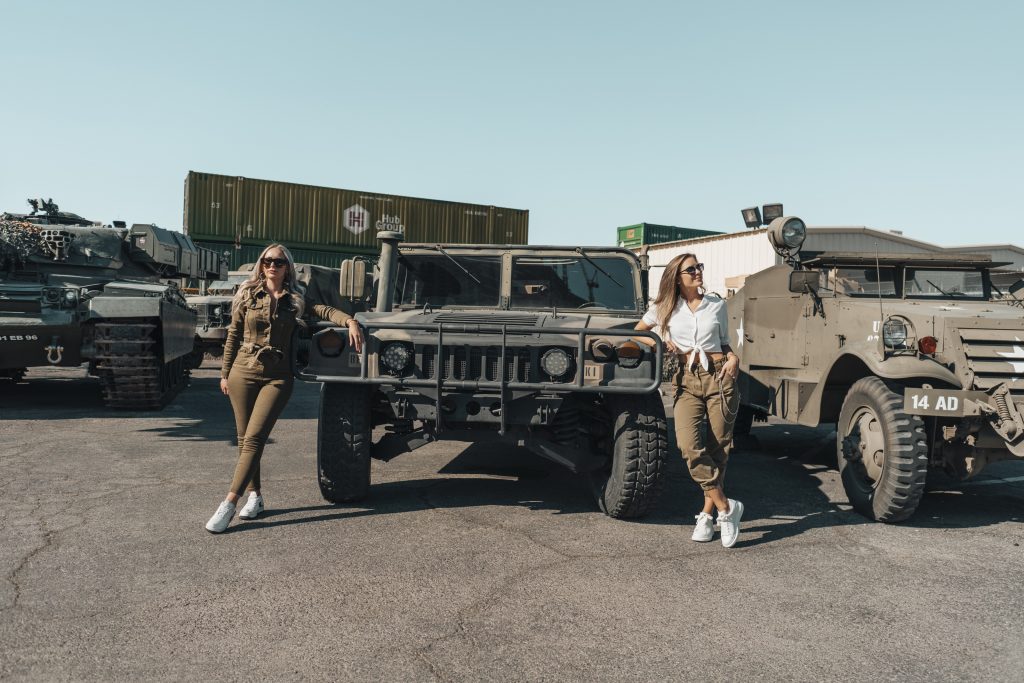 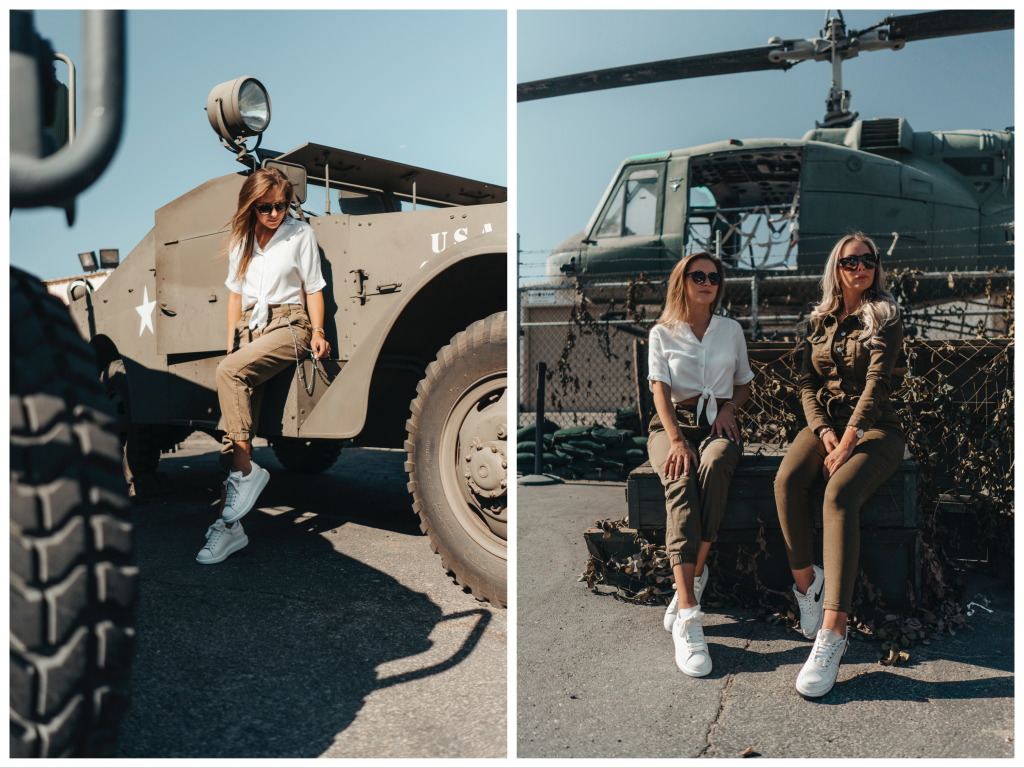 Last year we took some cool pictures in the desert. This year we decided to go to the famous Dry Lake – I’m sure you already seen this on your Instagram. It’s actually exactly what the name says: a really big surface were there was supposed to be a lake, but it’s so dry in Vegas that it became a Dry Lake. 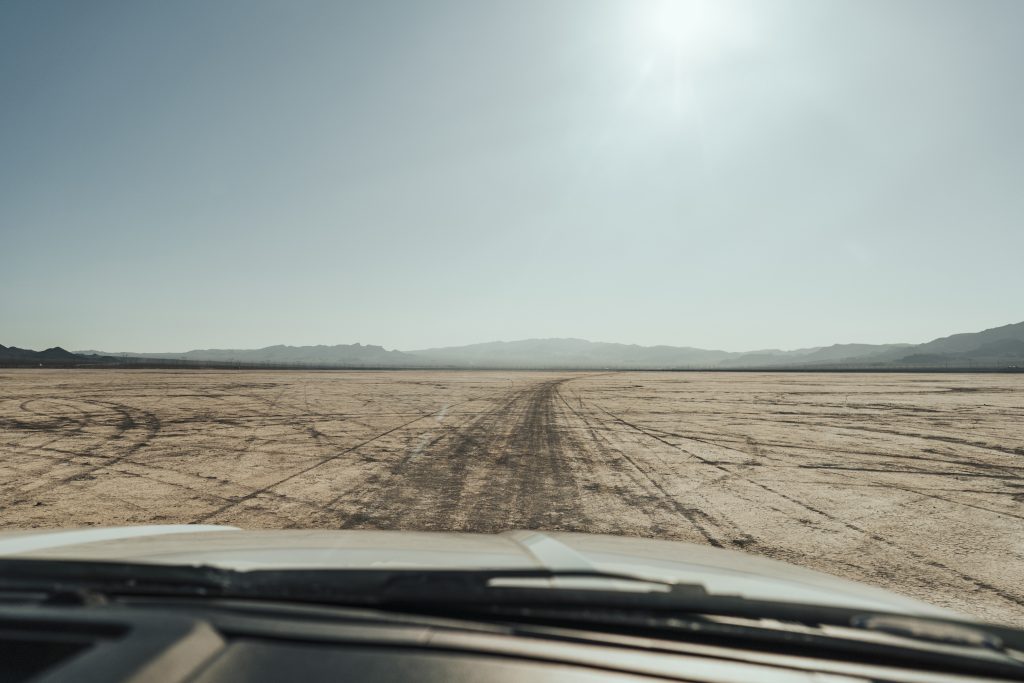 Perfect setting for some epic shots. Take a look for yourself: 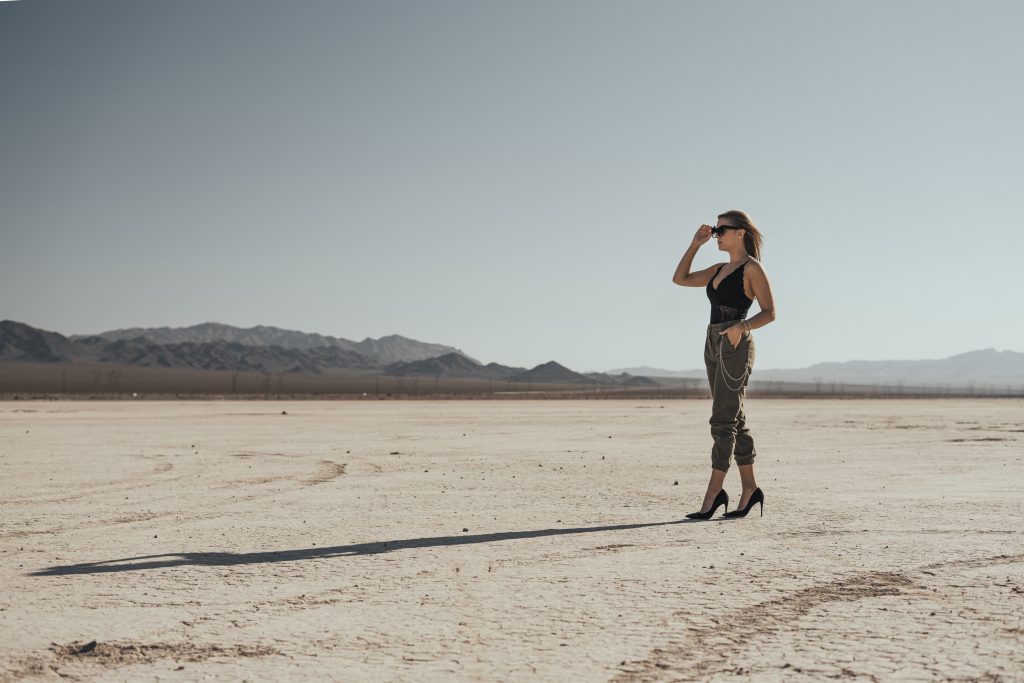 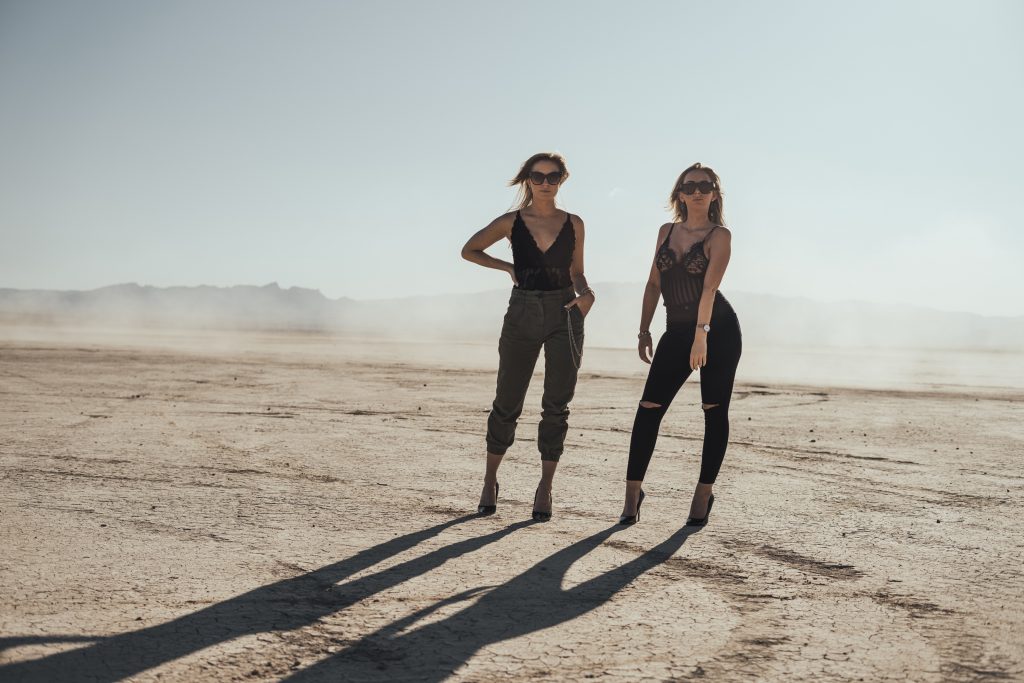 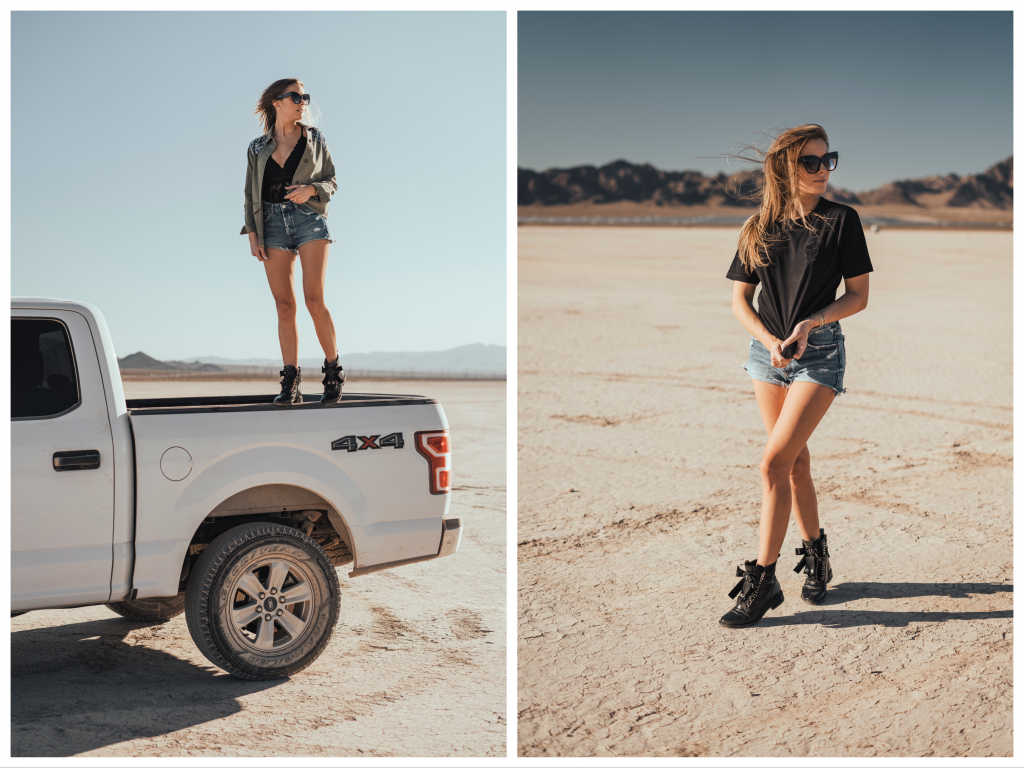 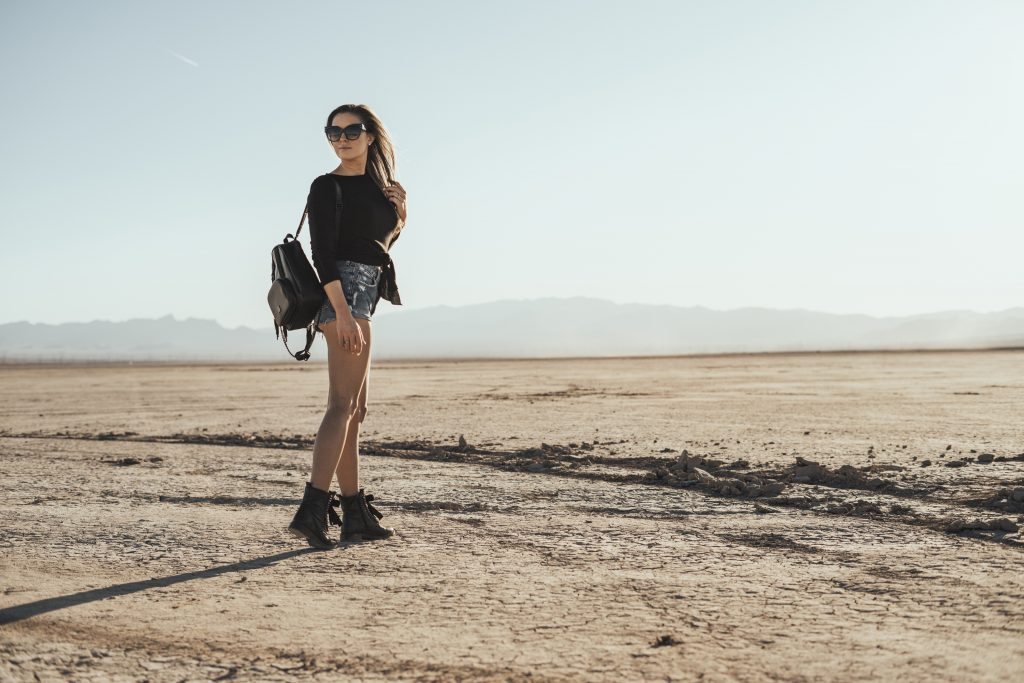 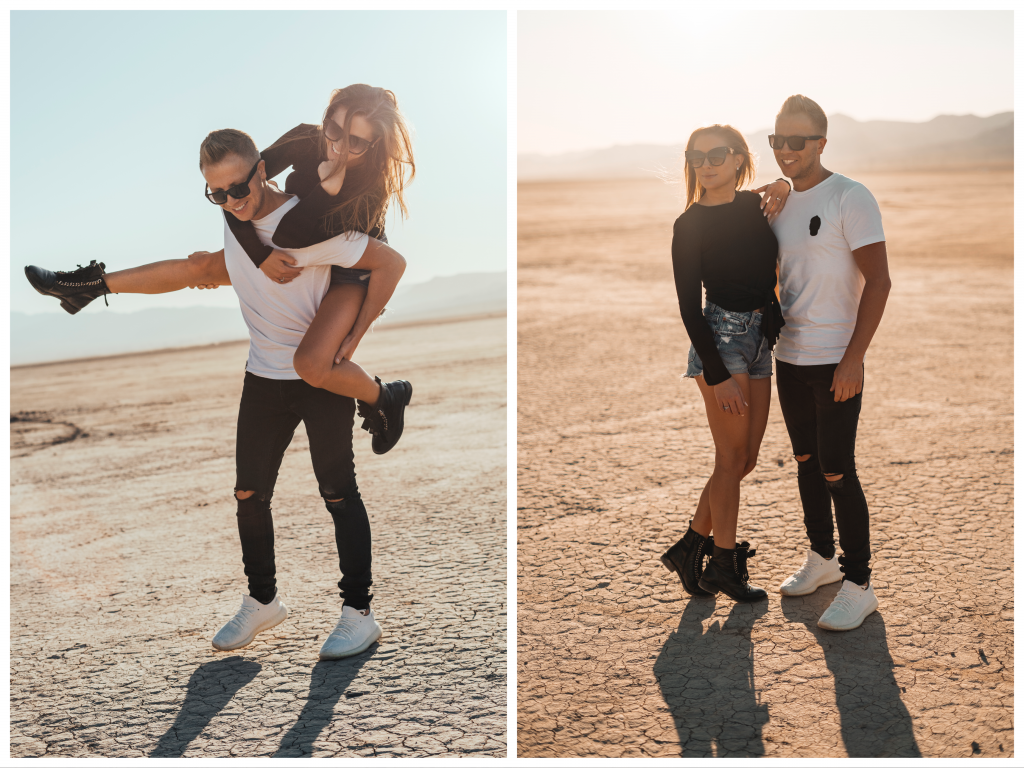 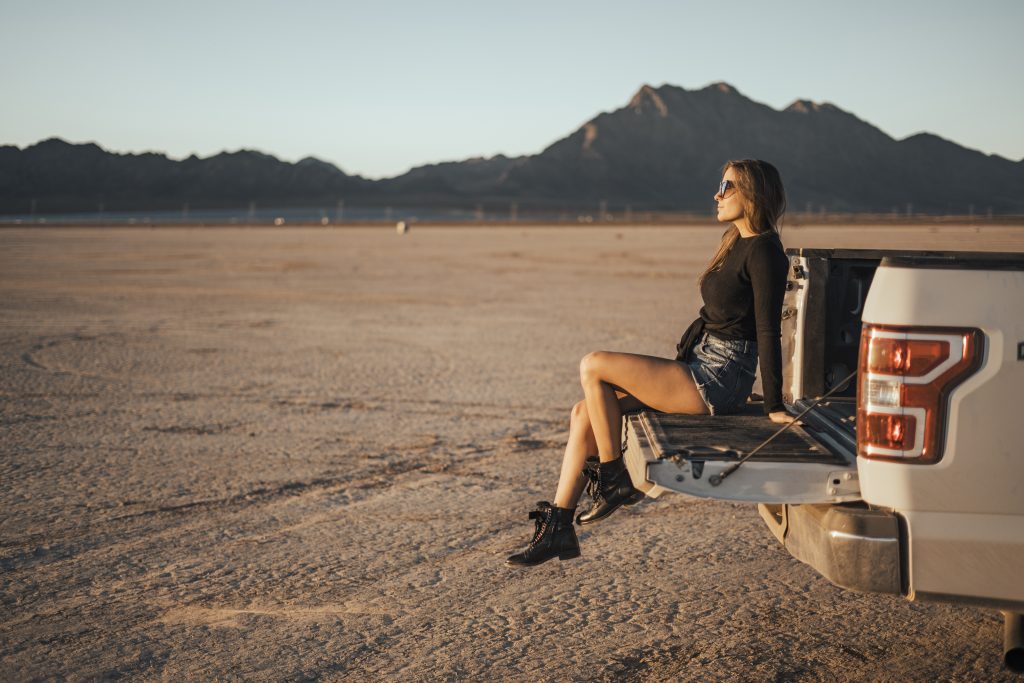 Off course SEMA show was also one of the highlights of our vacation. It’s actually the reason why we were in Vegas. Kevve needs to be there to take a lot of pictures for his work. My favorite one was the G-wagon (surprise surprise, haha!). 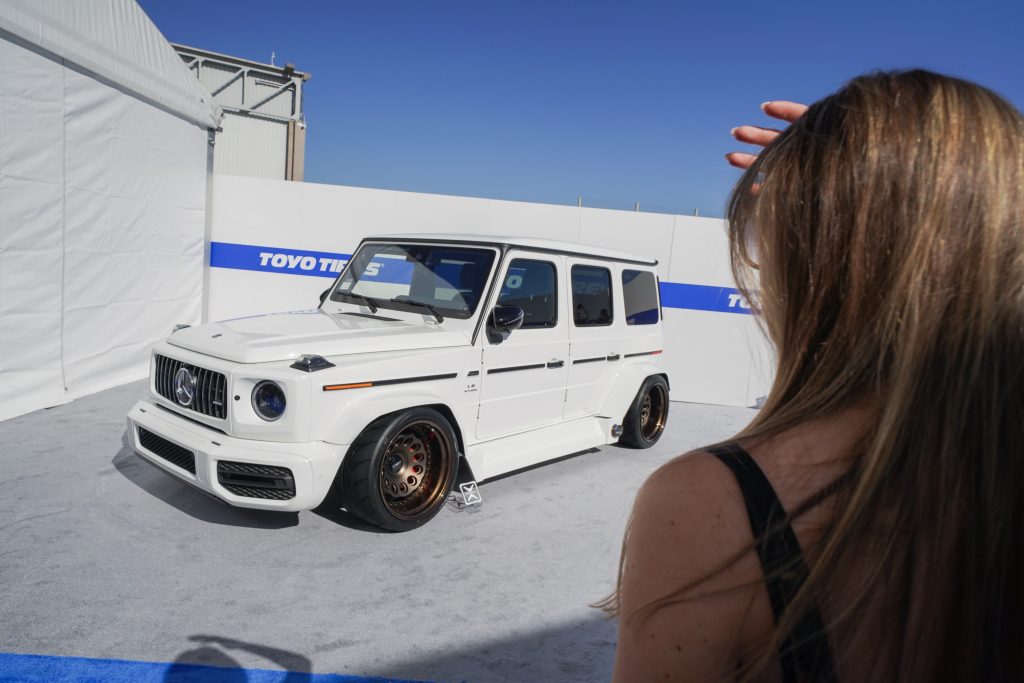 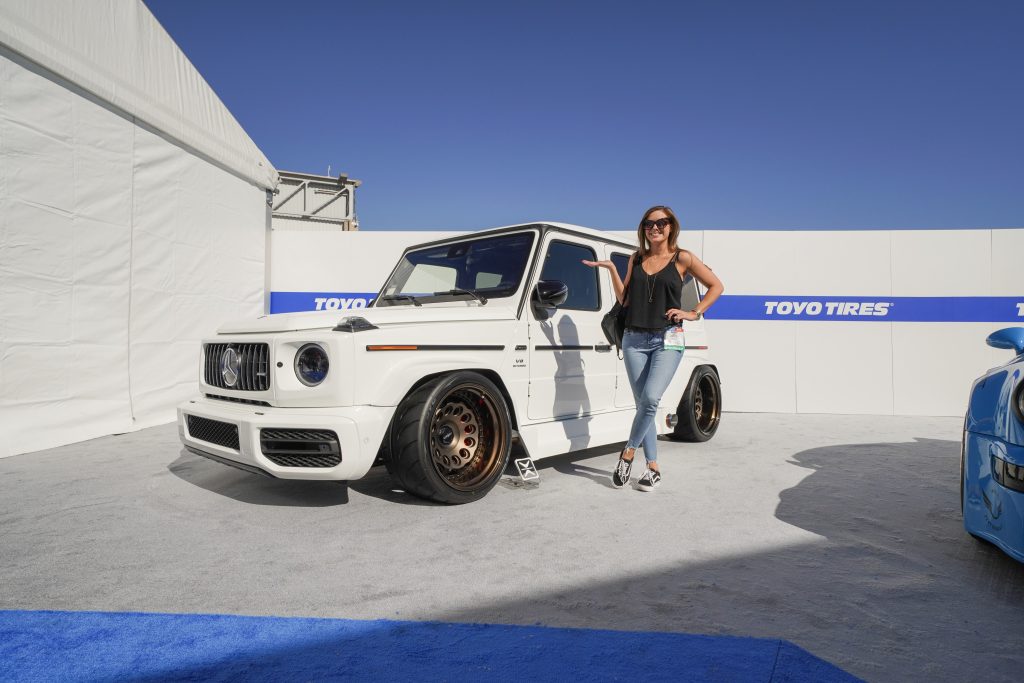 Another highlight of the vacation was the pool at our hotel with a good Frosé or Strawberry Daquiri in my hand. Elien and I went to the pool alone sometimes when the boys were at SEMA. Good time to catch some sun and rest! We both love sun, cocktails and tanning, so for us it was just perfect. Missing that pool! 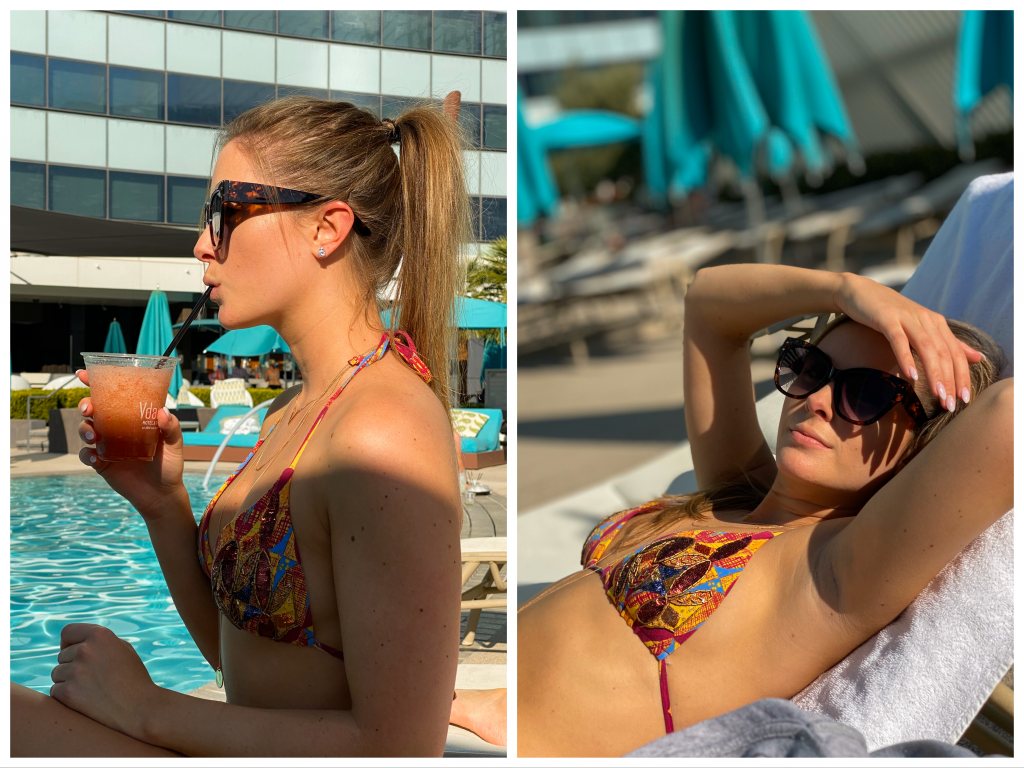 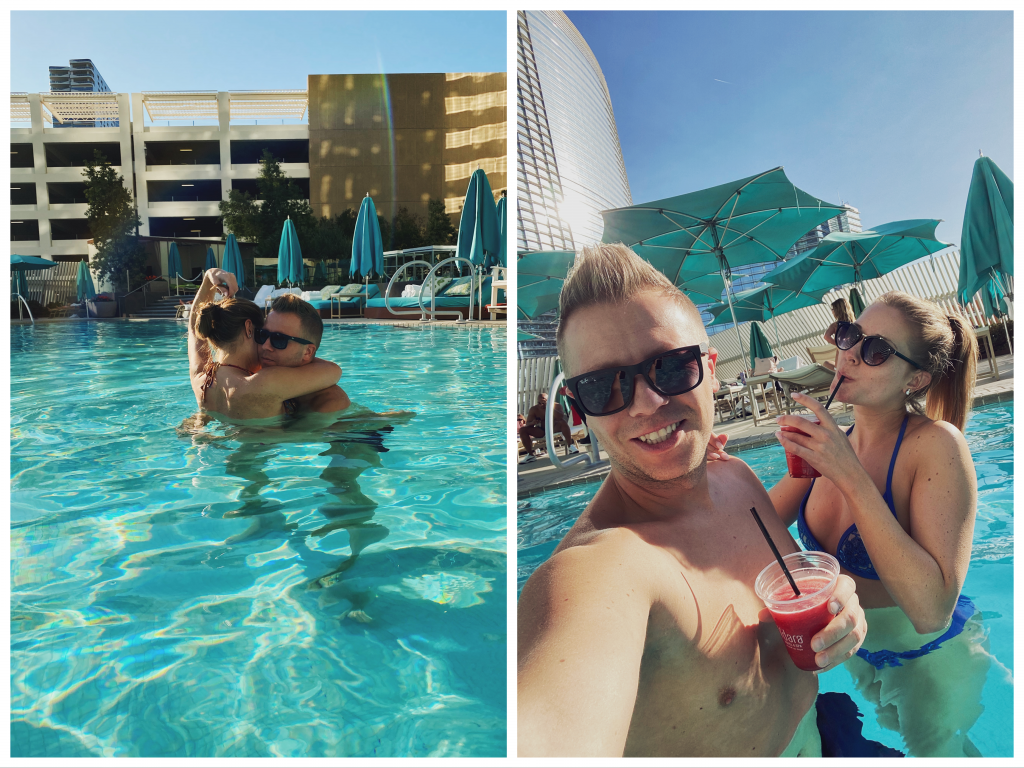 Just like last year we were invited for the VOSSEN wheels Night. It’s an event were they present all there new designs. There were some beautiful wheels I must say. There was also free drinks, so I was very happy, hahaha. Gin tonic all the way! 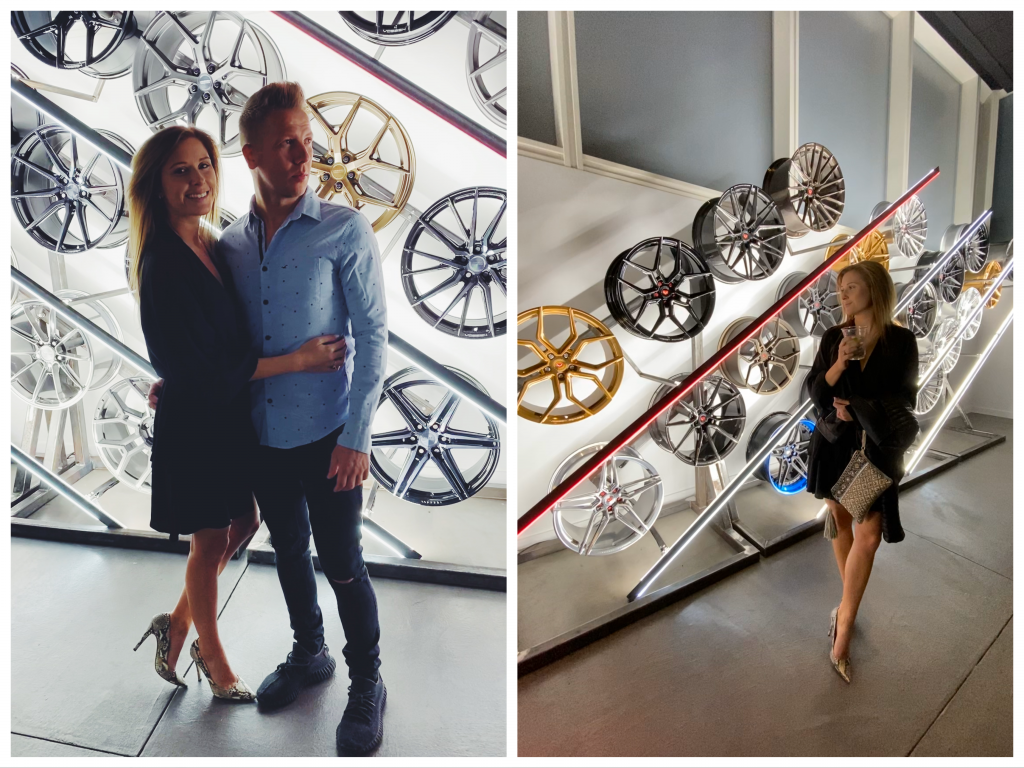 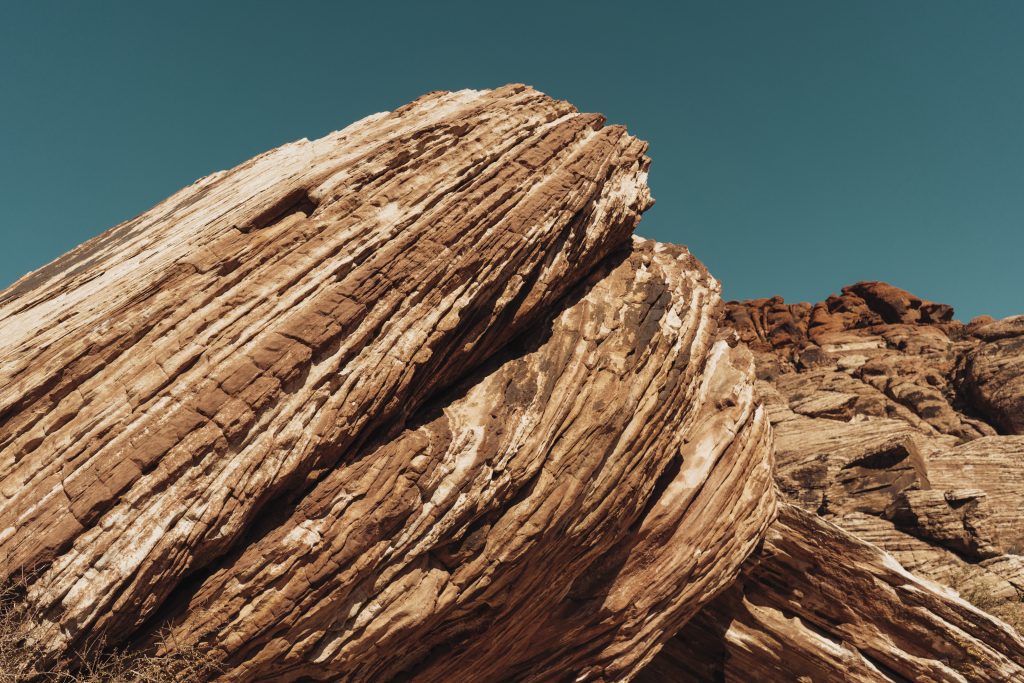 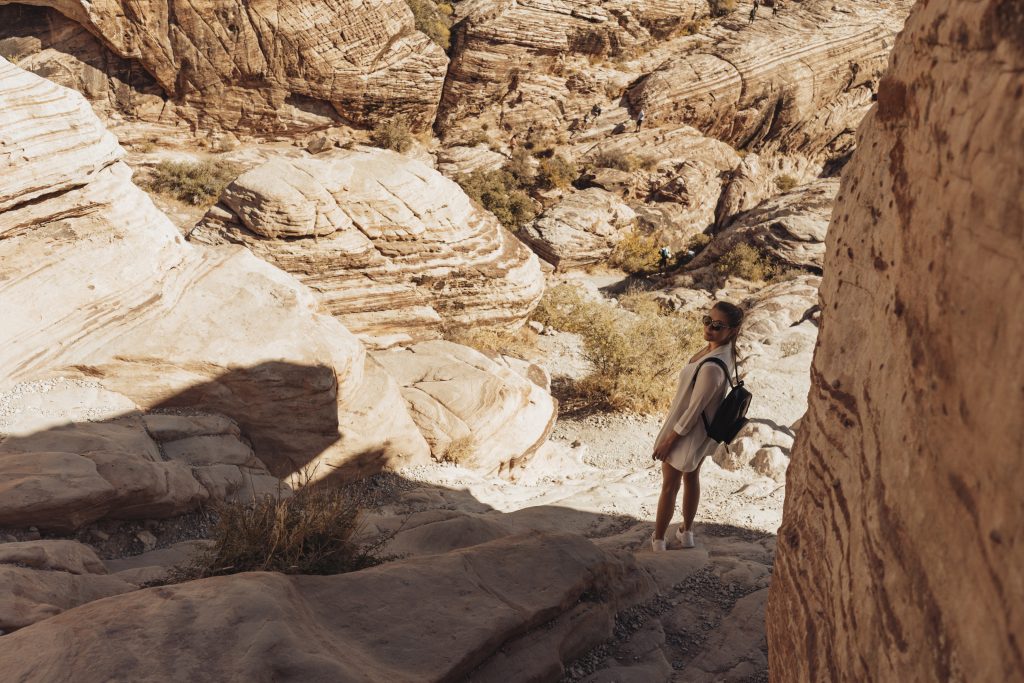 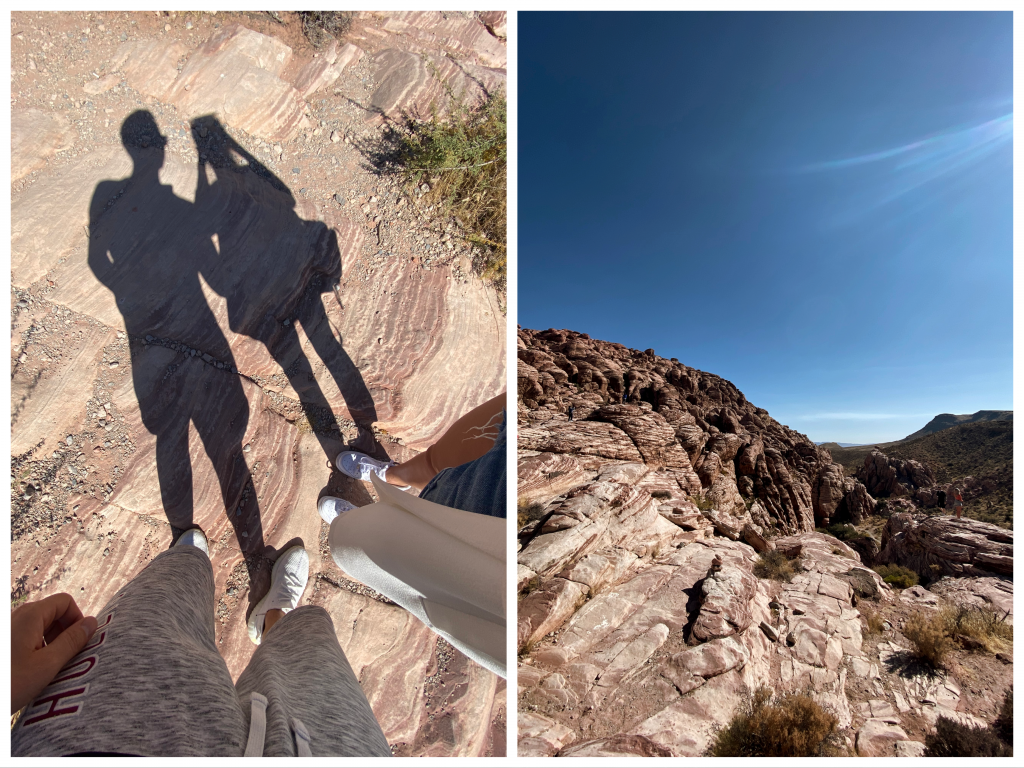 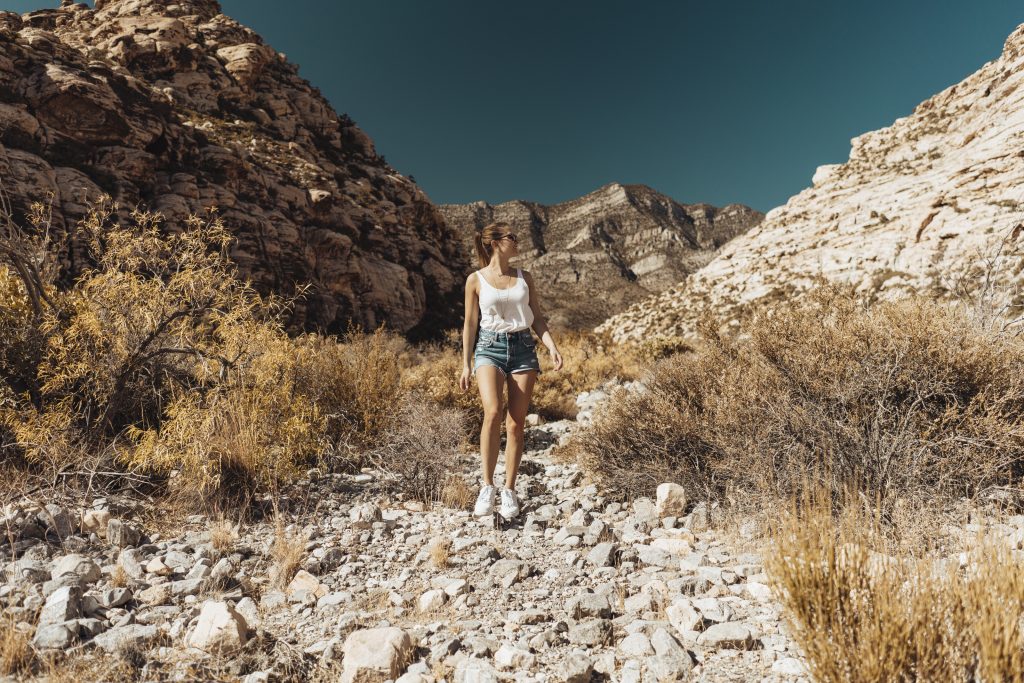 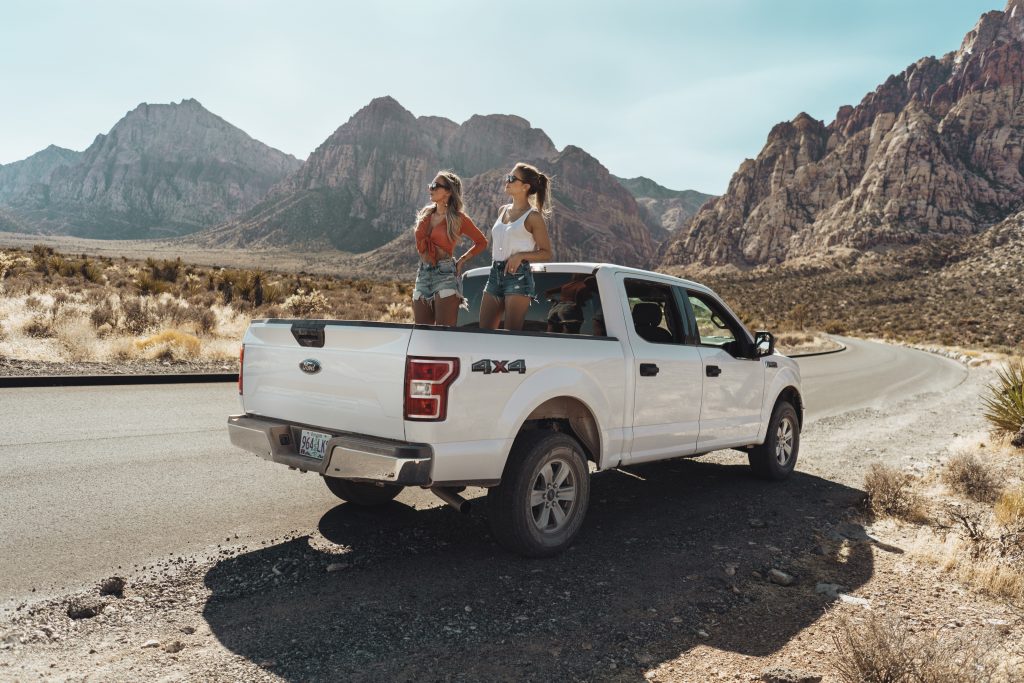 Seven magic mountains was also unique to see. It’s a monument with different towers of colored rocks – in the middle of the desert – pretty funny actually. 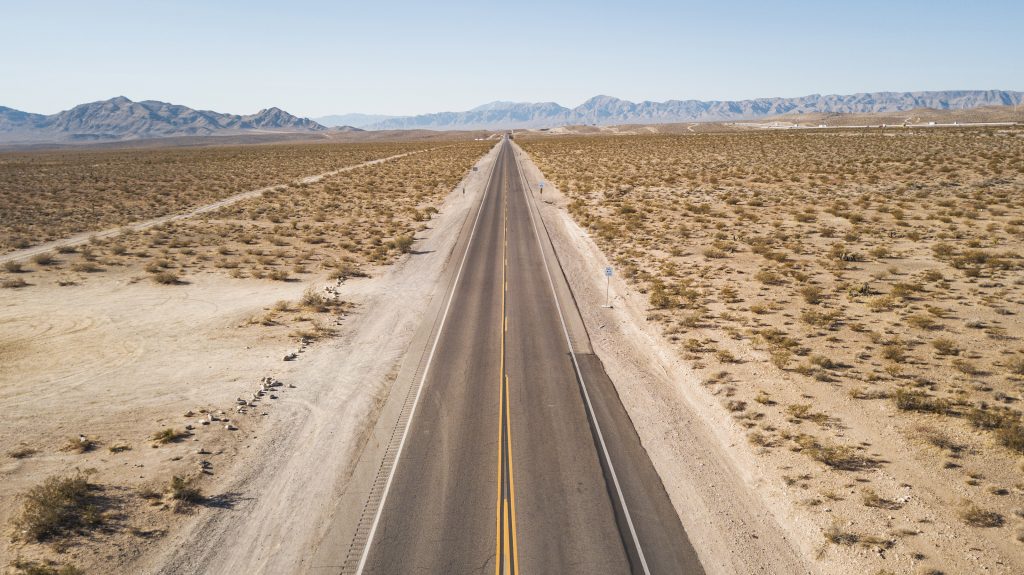 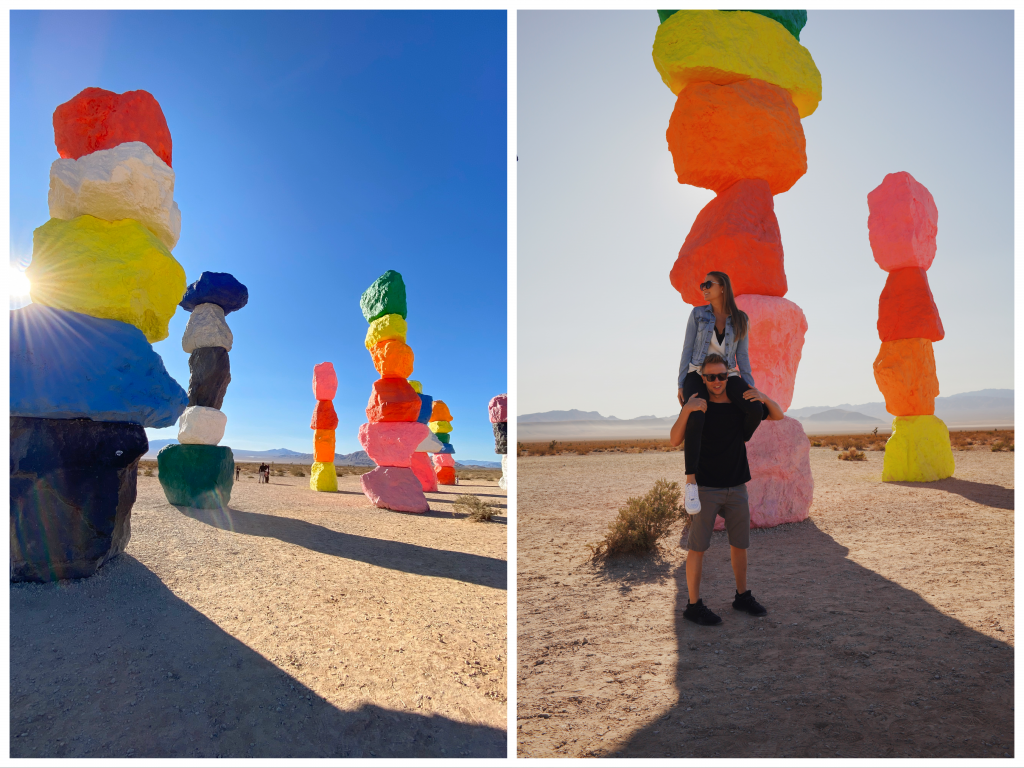 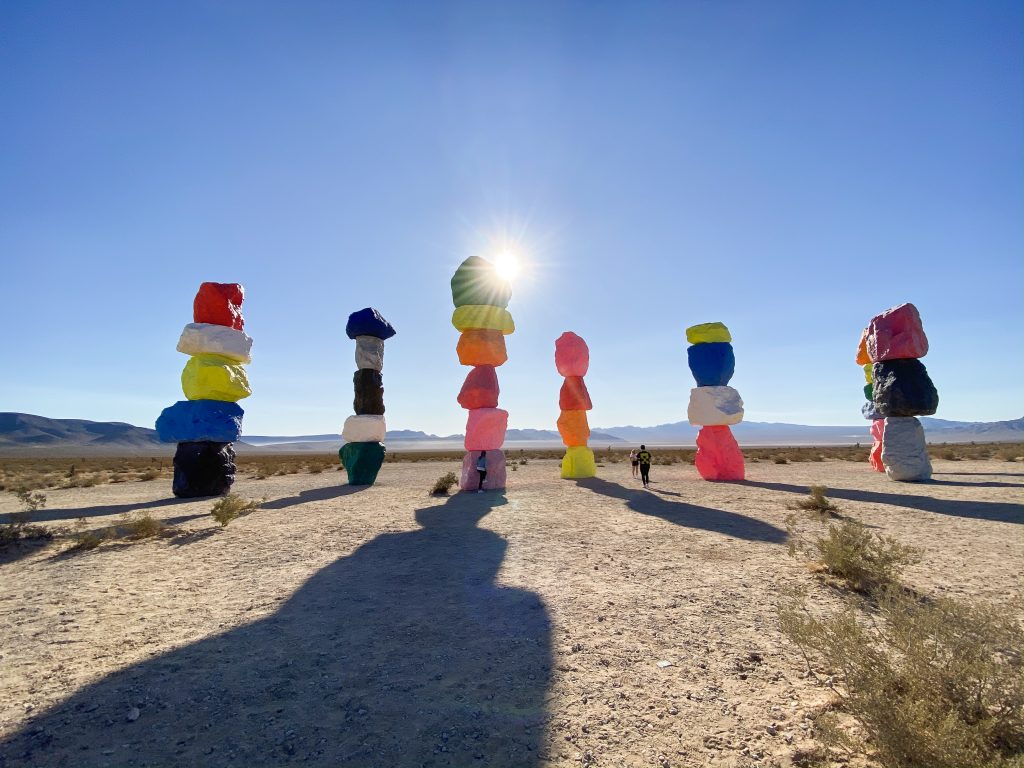 Another great vacation in the books! 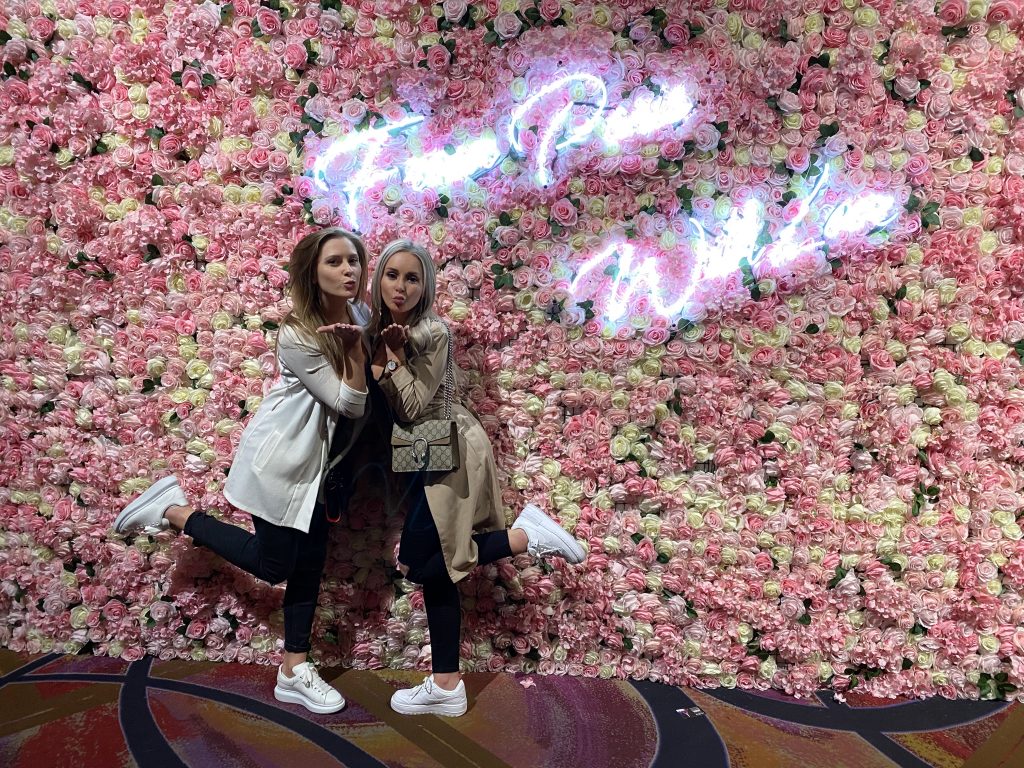 Check out the vlog that Kevve made about our vacation!